Our analysis shows how reviewers feel about different topics. Please note these are not full reviews.

I think the earpads are a downgrade from the wired version, but aside from that it's been like my ideal headset. It's still comfy, but not as comfy as the wired Alphas. Replaceable earpads like Wicked cushions worked and fit for me and are a big improvement over the default. The headband extension is about the same as the wired Alphas

The comfort is amazing, no pressure from the headband or around the ears. The bluetooth capability could improve allowing switching from a phone to a computer without getting into the settings on one device to disconnect.

The sound quality is good, the NC is awesome, and the battery life is what sold me. I bought a second set for my wife and she loves them.

Replaceable earpads like Wicked cushions worked and fit for me and are a big improvement over the default. The headband extension is about the same as the wired Alphas.

The padding on the ear cups is also a little softer. The end result is a headphone that's clearly more comfortable than its predecessor.

Corsair impressed me last year with its $150 HS75 XB Wireless, an Xbox-exclusive wireless headset that looked and felt more like a high-end set of headphones than a gaming accessory. They also had great sound quality and an easy-to-learn button layout with the right amount of features. It wasn’t necessarily a flaw that they only worked with Xbox consoles, but no one likes to be excluded. The company has now released the HS80 RGB Wireless for the same $150 price with PlayStation compatibility, but these aren’t quite the successor that I was expecting or hoping for

It says its new HD Noise Canceling Processor QN1 offers four times the performance of its predecessor and works not only for noise canceling, "but also realizes stunning high sound quality with 32-bit audio signal processing and the combination of DAC with amplifier functionality." I didn't experience quite as dramatic an improvement in performance as Sony suggests, but after my initial tests it's apparent that the WH-1000XM3 certainly measures up to Bose's noise canceling and arguably surpasses it. I've worn it in the streets of New York and underground on the subway, as well in the air for a cross-country plane ride to and from Seattle, where I got an early look at Microsoft's Surface Headphones.Like its predecessor, the headphone features adaptive noise-canceling, atmospheric pressure optimizing, ambient sound control, an equalizer and surround and sound position control

I love my Razer Nari for it and I detest Razer devices (especially mice) and software. Honestly I'm bouncing between a few old ones seeing which feels the best. As for which: Astro A40TR (as I recently found my old pair and they still work 5 years later), Razer Nari (for the flex band and earcups), and the Virtuoso for it's connectivity to my RGB setup. Two of those are wireless because I prefer that, however I like the mixamp from Astro enough to forego that

I got these last Christmas and since Christmas 2020 is right around the corner that means I have had these for almost a full year. My year with these has been amazing (strictly my music listening experience). The sound quality has been solid the whole time with these. I have not noticed a sound quality drop after using these

Positive
The Spice
2 years ago
walmart.com

What an odd niche to try and fill. UPDATE - So I have been back and forth with Corsair since purchasing this headset (great support, btw - 10 out of 10 for this) - they never led on that the mic would not work across Bluetooth, but everything we tried had no effect. Today I installed a new Logitech mouse on my system - previously had a Corsair unit with their software installed. After uninstalling the Corsair mouse software, the mic started working across Bluetooth

That's pretty impressive -- and the 30 hours of battery life at moderate volume levels is also great. I was critical of the headset performance in my review of the earlier 1000X models. For the WH-1000XM3, the engineers shifted to a new multimicrophone array system that filters out background noise while picking up your voice during calls. I made several calls, and headset performance definitely has improved and has now become more of a strength than a weakness

I really wanted to like them, but for $150, I personally don’t think it’s worth it with all the downsides. If it was priced around $100, I might have kept them. 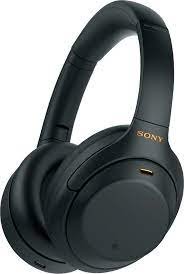 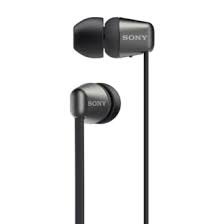 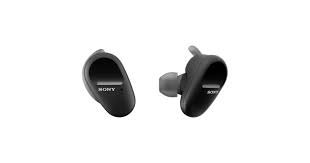 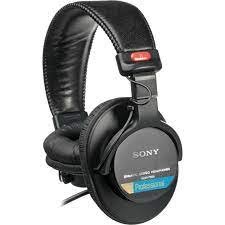 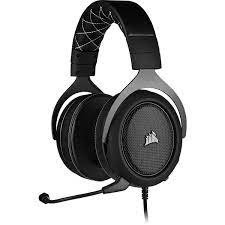 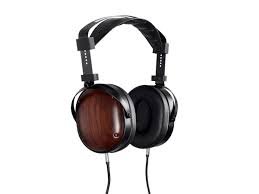 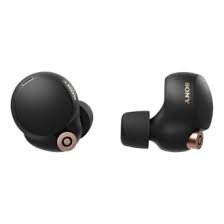 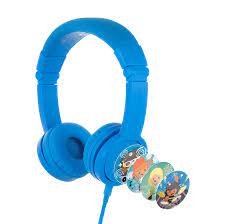